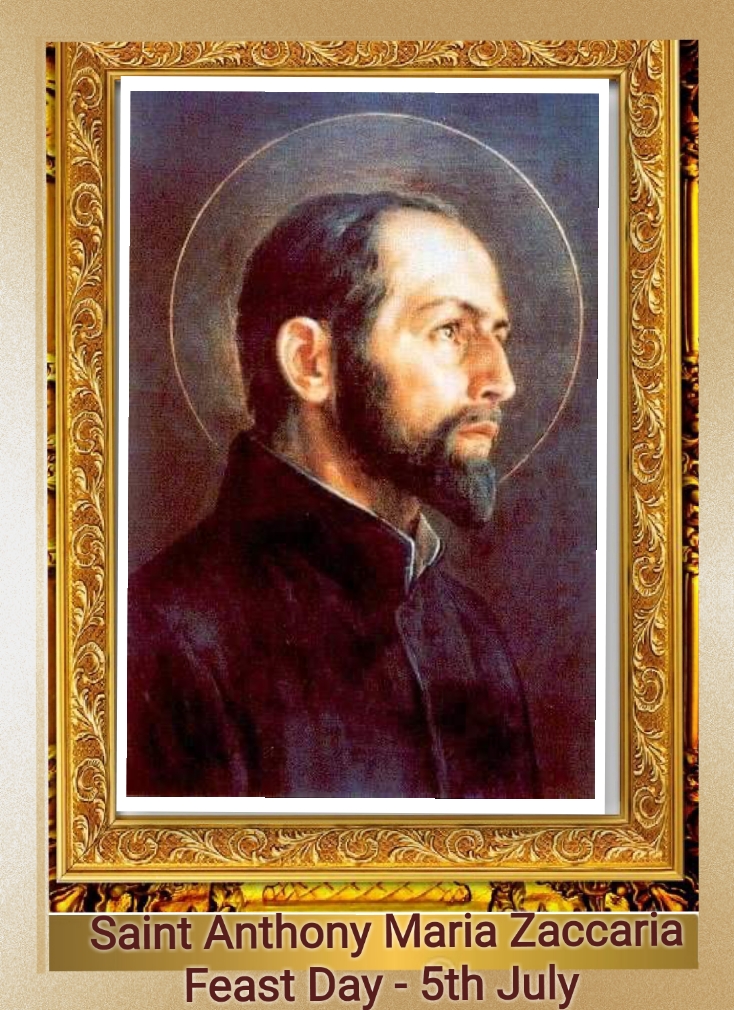 Anthony Maria Zaccaria (1502 – 5 July 1539), was an early leader of the Counter Reformation, the founder of religious orders (Barnabites) and a promoter of the devotion to the Passion of Christ, the Eucharist and the renewal of the religious life among the laity.[1] He is venerated as a saint in the Catholic Church, which celebrates his feast day on 5 July.

Anthony Zaccaria was born in the city of Cremona, Italy, in 1502 to Lazzaro and Antonia Pescaroli Zaccaria. He was baptized the same day in Cremona Cathedral, probably by his uncle Don Tommaso Zaccaria, canon of the cathedral. When he was two, his father died. His family was of the nobility, and to teach him compassion for the poor, his mother made him her almoner. 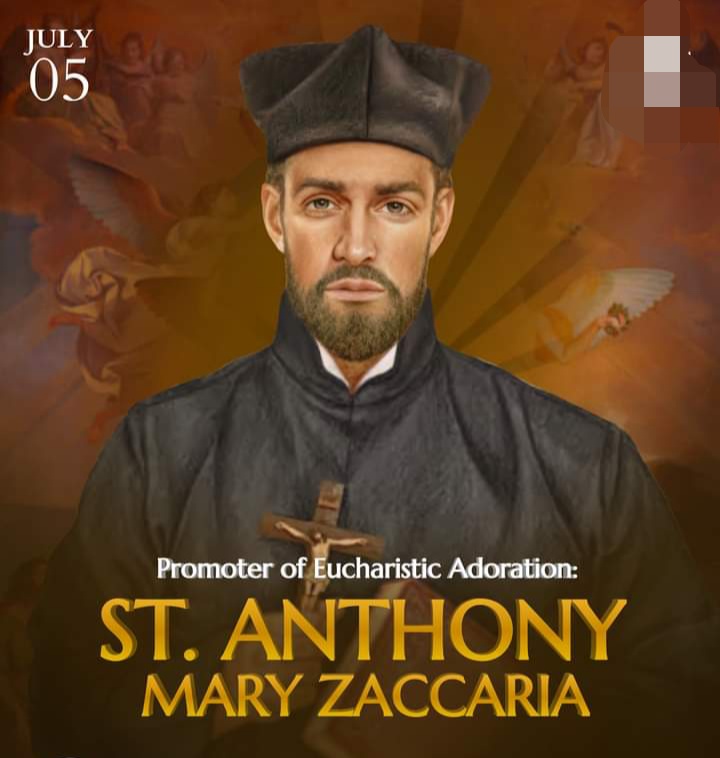 After attending the Episcopal School annexed to the cathedral, he studied philosophy at the University of Pavia, and, from 1520, medicine at the University of Padua. After completing studies in 1524, he practised as a physician in Cremona for three years. In 1527, he started studying for the priesthood, and was ordained in February 1529.

Having explored his calling for two years, mainly by working in hospitals and institutions for the poor, he became spiritual advisor to Countess Ludovica Torelli of Guastalla (then the tiny County of Guastalla) in 1530, and followed her to Milan. There, he became a member of the Oratory of Eternal Wisdom. 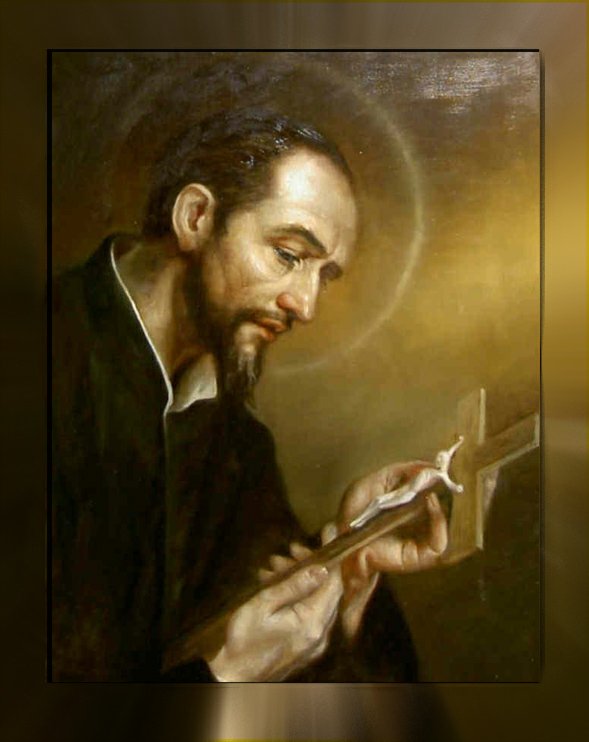 In Vicenza, he popularized for the laity the Forty-hour devotion – the solemn exposition of the Blessed Sacrament for adoration by the faithful – accompanied by preaching. He also revived the custom of ringing church bells at 3 p.m., on Fridays, in remembrance of the Crucifixion.

While on mission to Guastalla in 1539, he caught a fever. Combined with the strict penances he performed, his health worsened and he died on 5 July 1539, at the age of 36. The suffragan bishop, Luca di Seriate, who had ordained him a priest, presided over his funeral. In attendance were the aristocrats and people of Cremona and the surrounding towns. 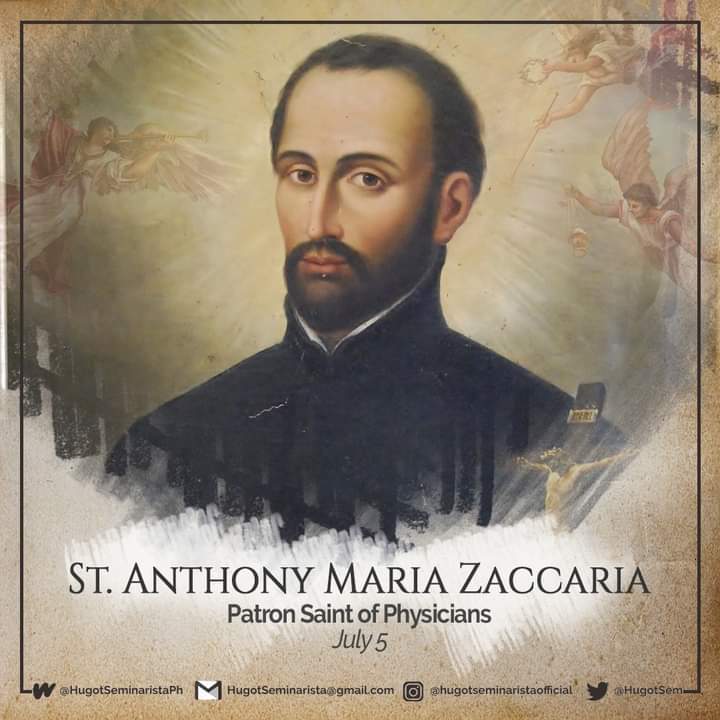 The three foundations met regularly, and engaged together in various forms of apostolic action. Their aim was the reform of decadent society, beginning with the clergy and religious. The Congregation of the Regular Clerks of St. Paul” was canonically sanctioned by Pope Clement VII in 1533. The Barnabites’ main devotions were the teachings of Paul of Tarsus and emphasis on love for the Eucharist and Christ crucified. 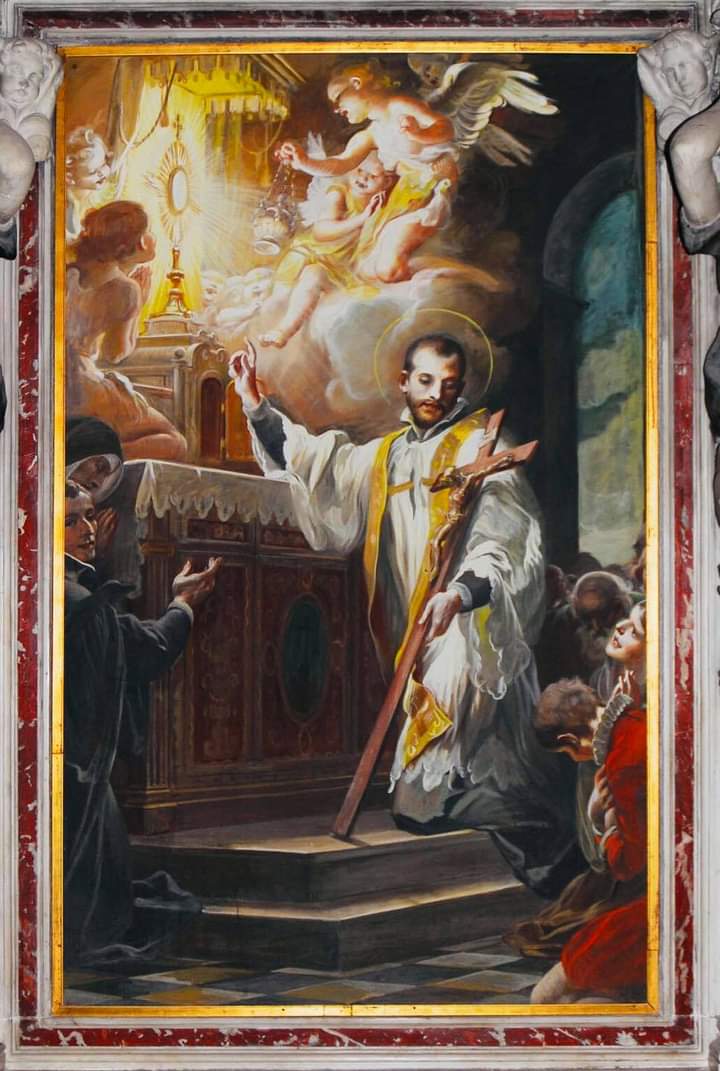 The order was named after the companion of Paul. Since the order criticized what they saw as abuses in the Roman Catholic Church, Zaccaria soon gained a number of enemies, and as the order’s founder, he was twice investigated for heresy, in 1534 and 1537. He was acquitted both times. In 1536, he stepped down as General of the Order and went to Vicenza, where he reformed two convents and founded the Order’s second house.

On January 15, 1535 Pope Paul III approved the Angelic Sisters with the Bull, Debitum pastoralis officii. On February 27, 1536 Zaccaria conferred the habit on six postulants of the Angelic Sisters. Zaccaria appointed Paola Antonia Negri as Mistress of Novices on March 4, 1537. 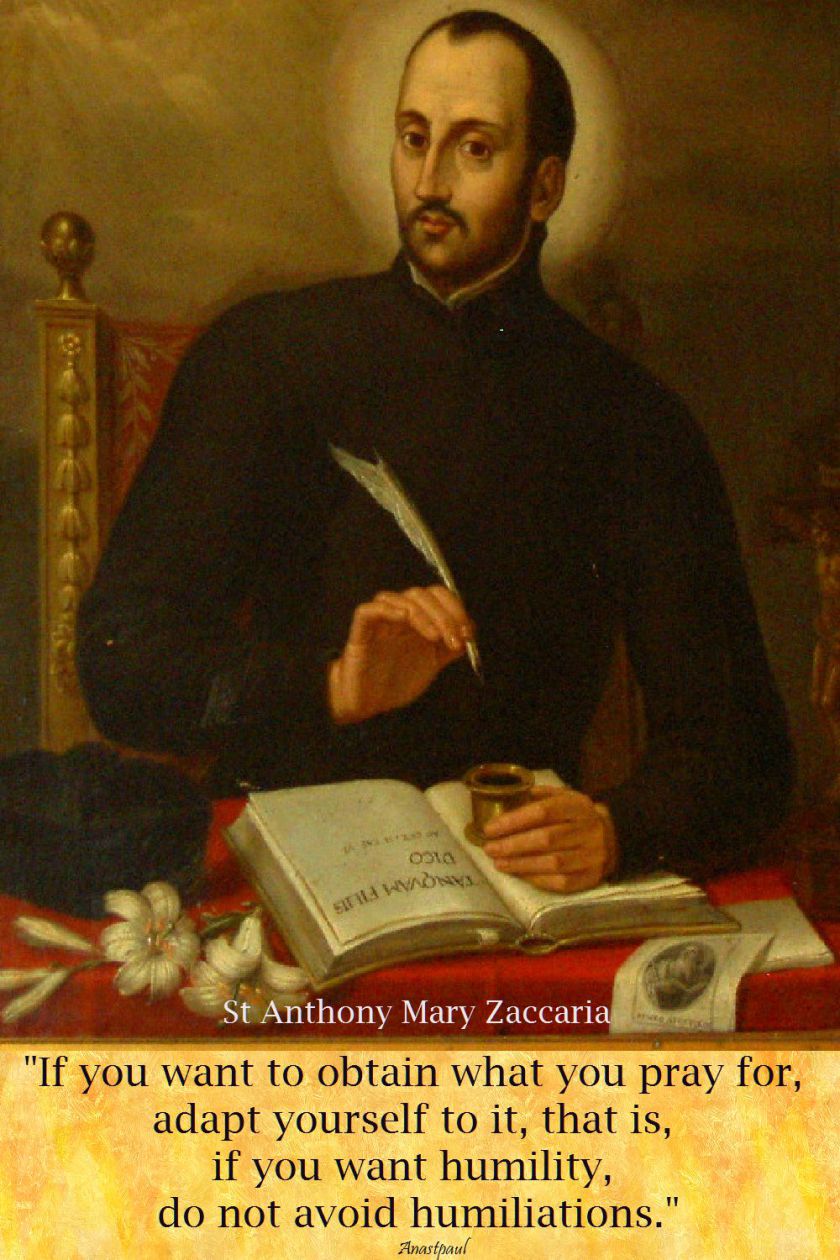 After his death, a number of cures were attributed to the intercession of Anthony Mary Zaccaria. 27 years after his death, his body was found to be incorrupt. His mortal remains are now enshrined at the Church of Saint Barnabas in Milan, Italy. He was canonized by Pope Leo XIII on 27 May 1897. His feast day is celebrated on 5 July, and he is a patron saint of physicians. In art, he is depicted wearing the black cassock of the Order and holding a lily, cross, chalice or a host.

Saint Anthony Zaccaria, helper of the poor and weak, sick and helpless souls, by your unstinted devotion, you strengthened the spiritual well-being of those in your care.

We humbly request your continued help and intercession for our moral and physical welfare, obtaining from God healing from all evil and sin.

Pray that we may increase our faith and fulfill our duties as Christians, with joy, working with generous fervor for the good of our brethren and for our own sanctification, in Christ our Lord. Amen 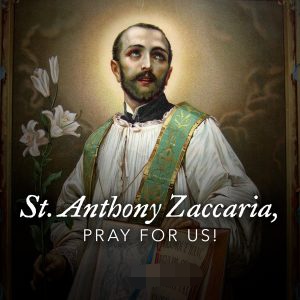