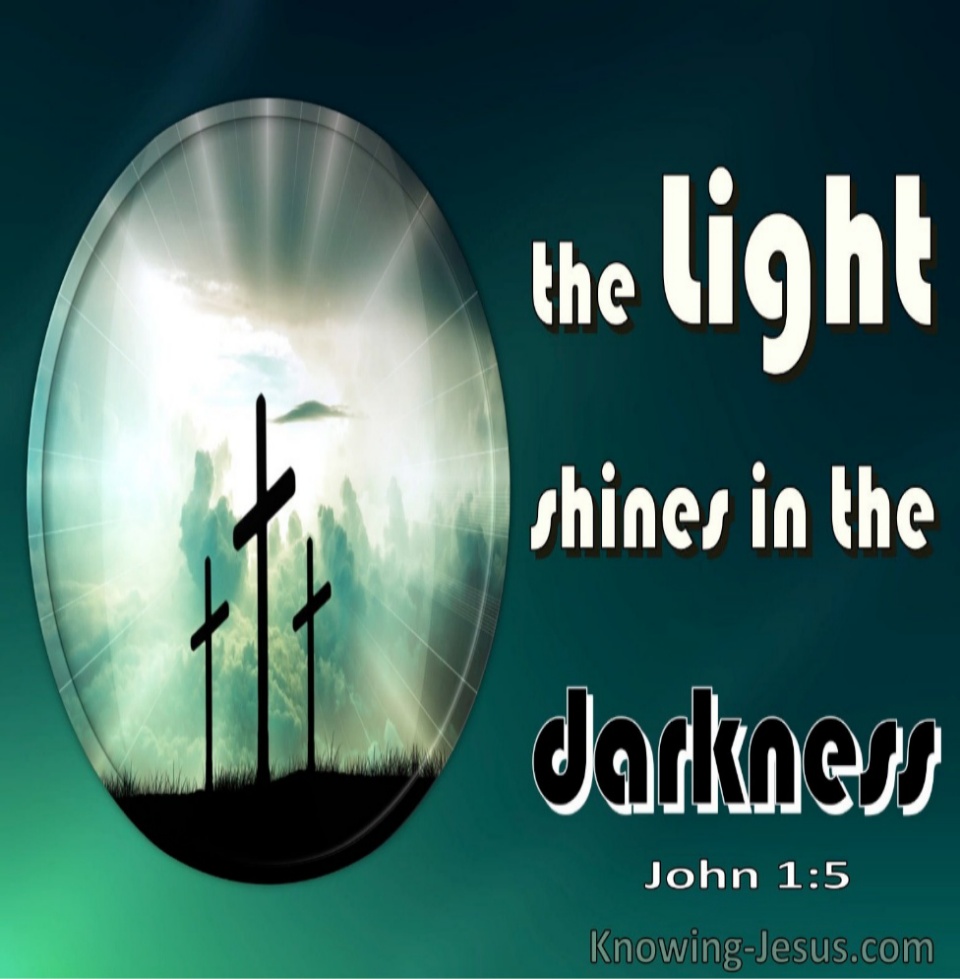 Eternal and Ever-Living Father, the Glory of your aura lights up the firmament with a radiance that is iridescent and which can never be extinguished. For you are Light itself and you deemed that we should not just experience that purifying light, but also dwell in its essence and thus shine our light in the world. We are to be witnesses, testifying to that Light, becoming dedicated torchbearers of the Faith. Christ, the Word, was made incarnate by you to reveal your Presence through Him, Who reconciled us by abiding in us, so that we might abide in you, through Him.

He had said and declared that he was sent by you, to become the atoning sacrificial Lamb, and thus dispel darkness, which had devoured mankind and bound it in chains of iniquity. The depraved souls of men could not establish a connection with that pure Light, shining forth and drawing them in its glow of holiness. And the life in him was the Light of men, giving light to men. This light, which emanated from him made it difficult for man to discern the power of the radiance which all but blinded them in their darkened souls.

Christ the true Light prophesied through the ages, drew us to him in faith, for through the favour of him who had undertaken the redemption of man, the means of grace was continued. Through the blindness of man’s minds and hardness of their hearts, he was wilfully rejected. Yet, dear Father, Christ saved us from impending doom. May your Holy Spirit fill us with the illumination of your grace which you granted us through our faith, to enable us to come into the circle of your light and love, in Jesus our Lord. Amen