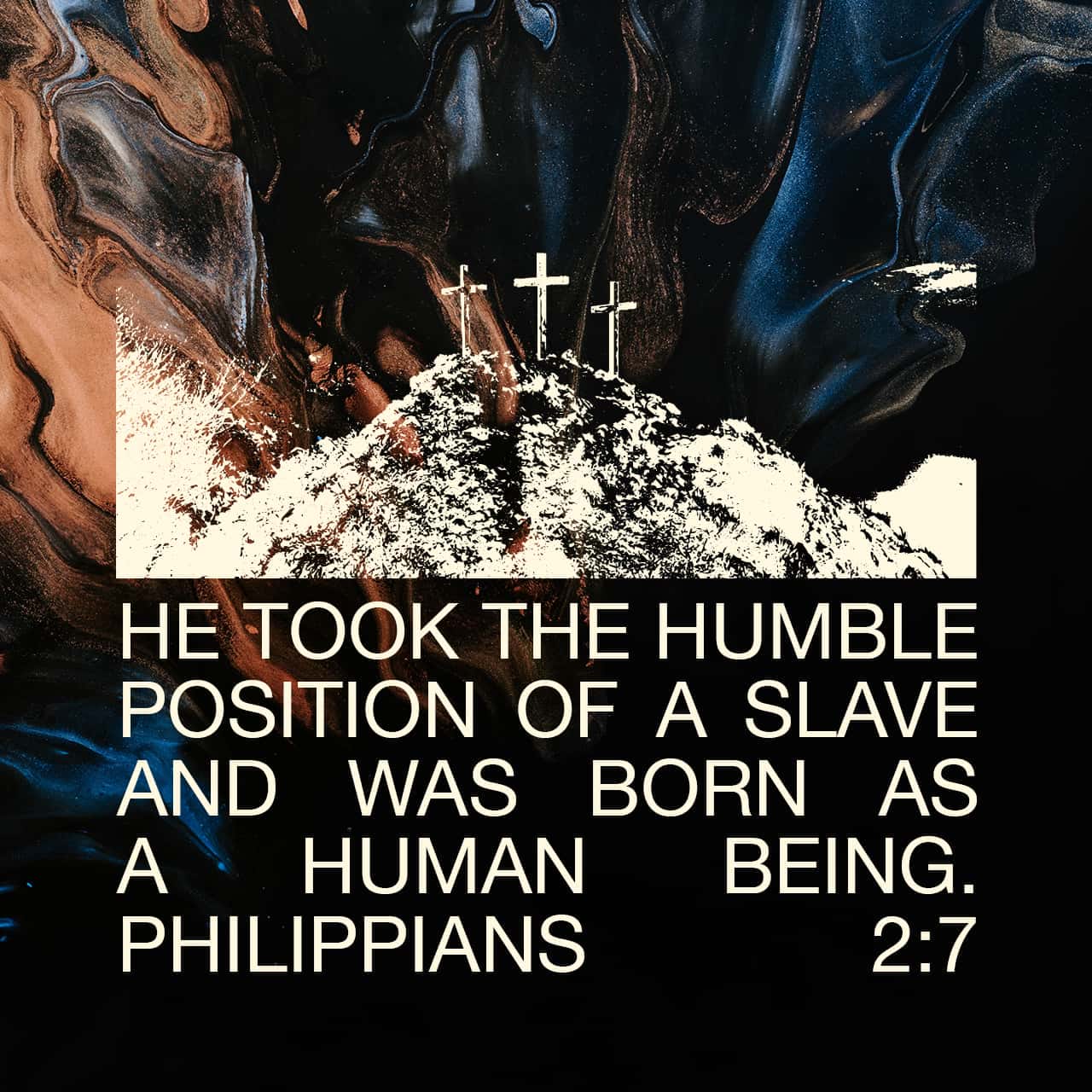 Rather, he emptied himself, taking the form of a slave, coming in human likeness; and found human in appearance, he humbled himself, becoming obedient to death, even death on a cross. – Philippians 2:7‭-‬8

Lord God, you are the King of Glory, the Maker of the Universe, the Author of Creation, and we lift our voices with the congregation of angels and saints to give you the praise and worship rightfully given to our Ever-living God. And yet,, because of our pride, sinfulness and arrogance, you took the humblest and lowest of human form and entered earth to destroy the ruler of darkness and lead us, out of the slavery to sin, into the pure light of righteousness and truth.

Jesus, who is your word made flesh,  incarnated, had the fullness of grace, yet dwelt among men, making no revelation of the perfections of his divine nature, which were not diminished by the assumption of human nature. For the fullness of the Godhead dwelt with him, though the glory of his divinity was covered, and revealed only to a few, through his many works and miracles. The minds of most human beings, though seeing yet not perceiving, were blinded, with hardened hearts. Yet, he voluntarily subjected himself, and though infinitely great and glorious, wrapped his deity under simple human garb, willingly laying aside all glory, veiled under wondrous humility.

Jesus, Son of Man, went forth in lowly service of mankind, upholding your will, dear Father, and was prudent, diligent, and faithful, ministering to men, by preaching the Gospel, by working many miracles, healing diseases, and transforming both their bodies and souls. Lord God, our Messiah obtained for us eternal redemption by his eternal sacrifice of crucifixion in ransom and atonement for our offenses. He died for us, so we could live eternally, and we bow in humble obeisance Lord, in Jesus’ Name. Amen 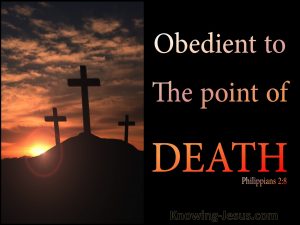