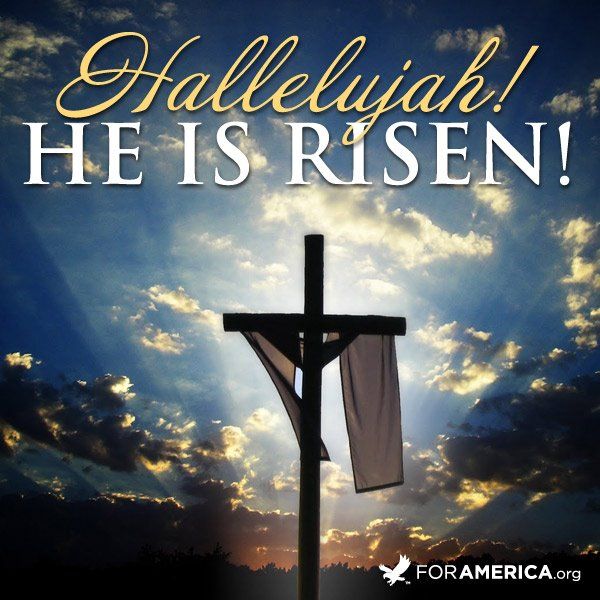 “Jesus said to her, ‘I am the resurrection and the life. The one who believes in me will live, even though they die; and whoever lives by believing in me will never die.” John 11:25-26

Rejoice! He is risen, indeed! Alleluia!

After the somber observance of the Holy Week marking the events that led to his arrest and crucifixion in Jerusalem, Christians commemorate the resurrection of Jesus Christ on the third day after his death, just as he had promised, as Easter Sunday. The day the tomb was found empty, because he had risen from the dead and was truly alive.

The story behind Easter lies in the New Testament of the Bible which narrates how Jesus was arrested by the Roman authorities because he claimed to be the “Son of God”. He was then sentenced to death by Pontius Pilate, the Roman emperor, by crucifixion. His resurrection three days later marks the occasion of Easter. This day is also closely associated with the Jewish festival of Passover.

Easter marks the culmination of the Passion of Jesus, and the week before Easter is referred to as the Holy Week, which includes Good Friday. The day marks the resurrection of Jesus from the dead after his crucifixion at Calvary, followed by his burial on Good Friday. Easter is celebrated on the first Sunday after the Paschal Full Moon. Easter always falls on a Sunday and is regarded as the holiest day for followers of Christianity.

How wonderful, how marvelous, is your love, Jesus! To think that You were willing to go through such tremendous suffering for me!

What a day of rejoicing that must have been when you rose and realized the price was paid and it was all over. You had won the victory! You had accomplished your mission. You had made the way for the whole world to be saved. You had gone through the horrors of hell and death for us, and it was over.

You arose in victory, joy, liberation, and freedom from the hands of wicked men, never to have to go through that again. You did it all to ensure that we were spared. Now we can say with the apostle Paul, “O death, where is your sting? O Hades, where is your victory? ”

As we contemplate what seemed a terrible defeat that you suffered and died at the hands of men, and rejoice that it was in actuality a colossal victory, it fills us with wonder and gives us such hope and peace. For you are risen and the curse is broken, shattered forever. By your wounds, we have been healed. Surely you and your love will see us through whatever troubles may come our way, from now till eternity! Amen

A BLESSED AND JOYOUS EASTER TO ALL!