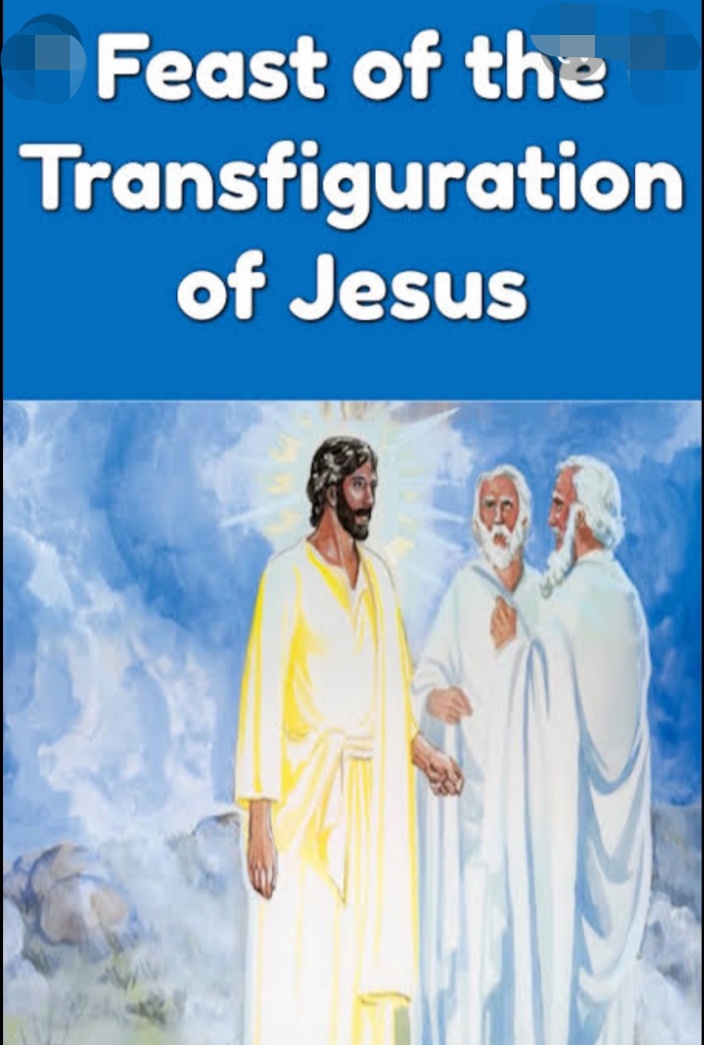 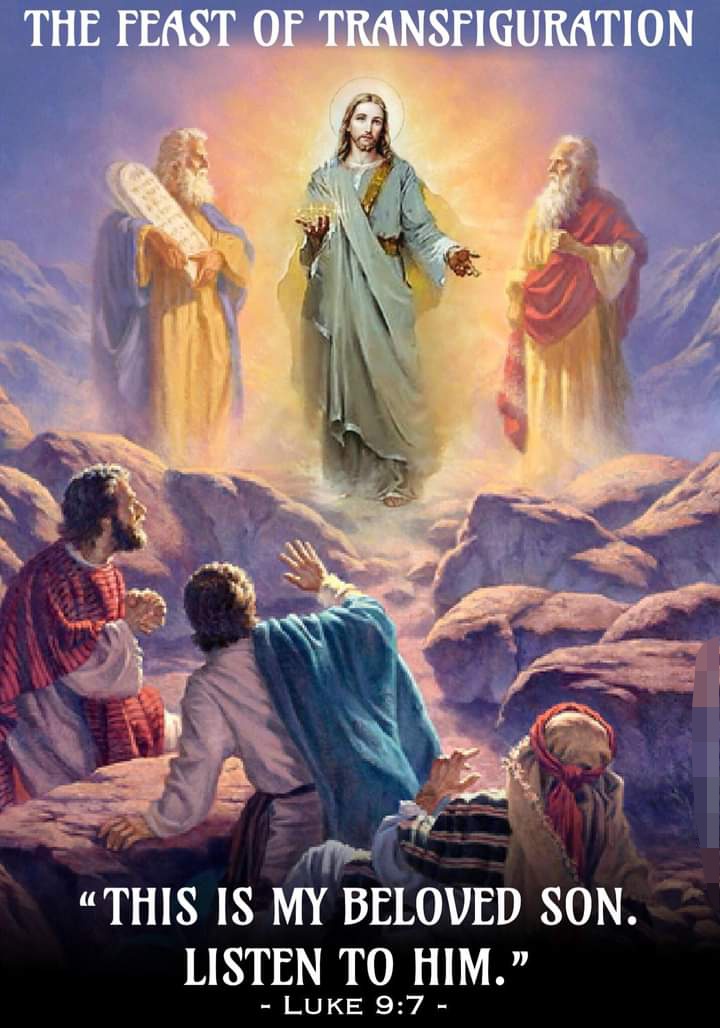 Both Roman and Eastern rite Catholics celebrate the Church’s feast of the Transfiguration today, August 6, on its traditional date for both calendars. The feast commemorates one of the pinnacles of Jesus’ earthly life, when he revealed his divinity to three of his closest disciples by means of a miraculous and supernatural light.

Before his triumphal entry into Jerusalem, Christ climbed to a high point on Mount Tabor with his disciples Peter, James, and John. While Jesus prayed upon the mountain, his appearance was changed by a brilliant white light which shone from him and from his clothing.

During this event, the Old Testament figures of Moses and the prophet Elijah also appeared, and spoke of how Christ would suffer and die after entering Jerusalem, before his resurrection.

Matthew, Mark, and Luke all record that the voice of God was heard, confirming Jesus as his son (Matthew 17:5, Mark 9:6, Luke 9:35). Peter and John make specific reference to the event in their writings, as confirming Jesus’ divinity and his status as the Messiah (2 Peter 1:17, John 1:14). 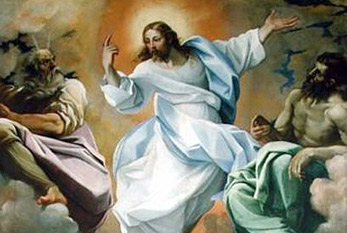 In his address before the Angelus on August 6, 2006, Pope Benedict XVI described how the events of the transfiguration display Christ as the “full manifestation of God’s light.”

This light, which shines forth from Christ both at the transfiguration and after his resurrection, is ultimately triumphant over “the power of the darkness of evil.”

The Pope stressed that the feast of the Transfiguration is an important opportunity for believers to look to Christ as “the light of the world,” and to experience the kind of conversion which the Bible frequently describes as an emergence from darkness to light.

“In our time too,” Pope Benedict said, “we urgently need to emerge from the darkness of evil, to experience the joy of the children of light!” 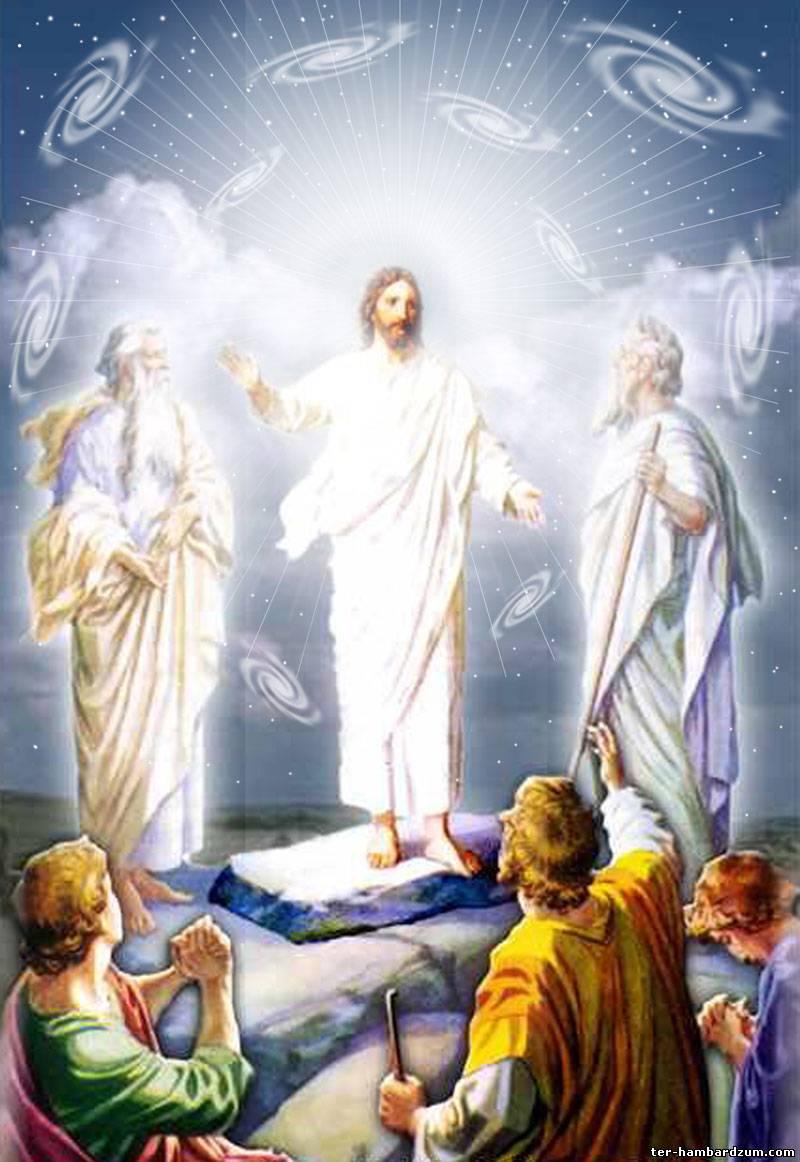 Eastern Christianity emphasizes that Christ’s transfiguration is the prototype of spiritual illumination, which is possible for the committed disciple of Jesus. This Christian form of “enlightenment” is facilitated by the ascetic disciplines of prayer, fasting and charitable almsgiving.

A revered hierarch of the Melkite Greek Catholic Church, the late Archbishop Joseph Raya, described this traditional Byzantine view of the transfiguration in his book of meditations on the Biblical event and its liturgical celebration, titled “Transfiguration of Our Lord and Savior Jesus Christ.” 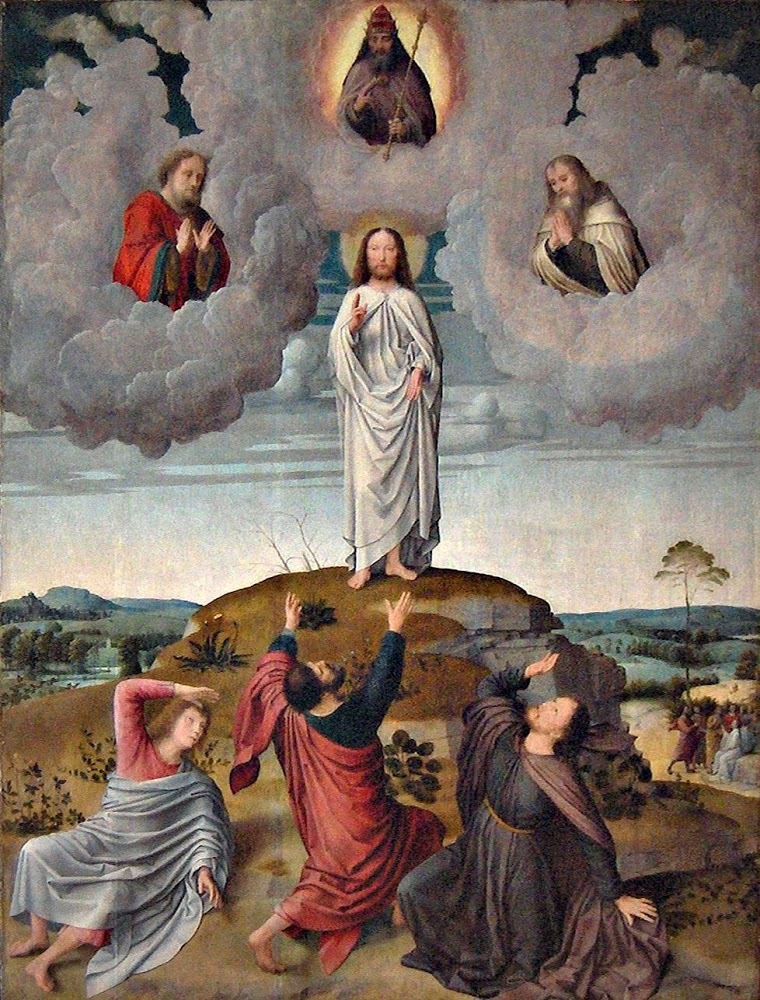 “Transfiguration,” Archbishop Raya wrote, “is not simply an event out of the two-thousand-year old past, or a future yet to come. It is rather a reality of the present, a way of life available to those who seek and accept Christ’s nearness.”

O God, who in the glorious Transfiguration of your Only Begotten Son confirmed the mysteries of faith by the witness of the Fathers and wonderfully prefigured our full adoption to sonship, grant, we pray, to your servants, that, listening to the voice of your beloved Son, we may merit to become co-heirs with him. Who lives and reigns with you in the unity of the Holy Spirit, God, for ever and ever. 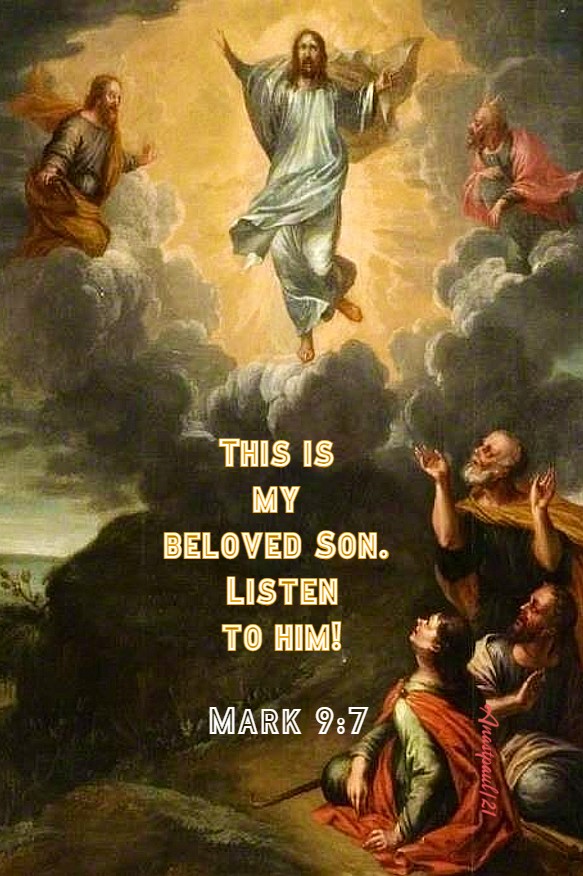 For we have not followed cunningly devised fables, when we made known unto you the power and coming of our Lord Jesus Christ, but were eyewitnesses of his majesty.
2 Peter 1:16 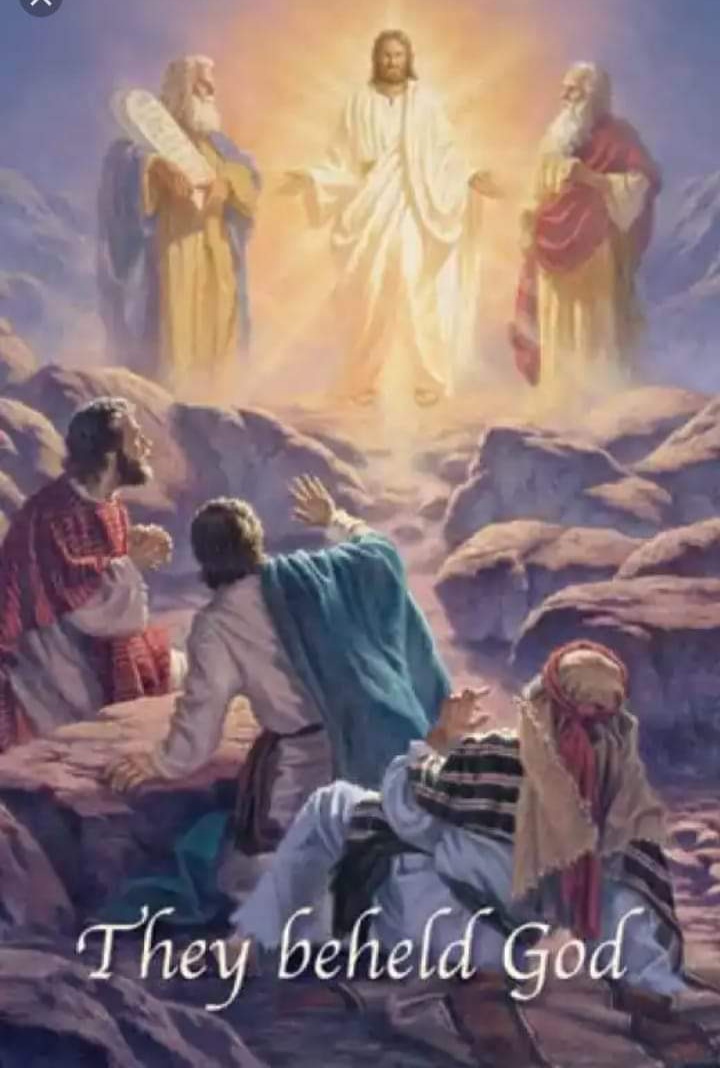 After six days Jesus took Peter, James, and John his brother, and led them up a high mountain by themselves. And he was transfigured before them; his face shone like the sun and his clothes became white as light. And behold, Moses and Elijah appeared to them, conversing with him.
Matthew 17: 1-2

Lord Jesus, when you appeared to your disciples, accompanied by Moses and Elijah, in the splendor of your immortality, with the brilliance of your raiment shining with the purity of snow, you revealed to all your Divinity. You are the fulfilment of the law and the prophets of Israel and in you the hopes and fears of all people are met. We thank you Lord, for the precious gift of Salvation. You shed every droplet of your Most Precious Blood to redeem us. 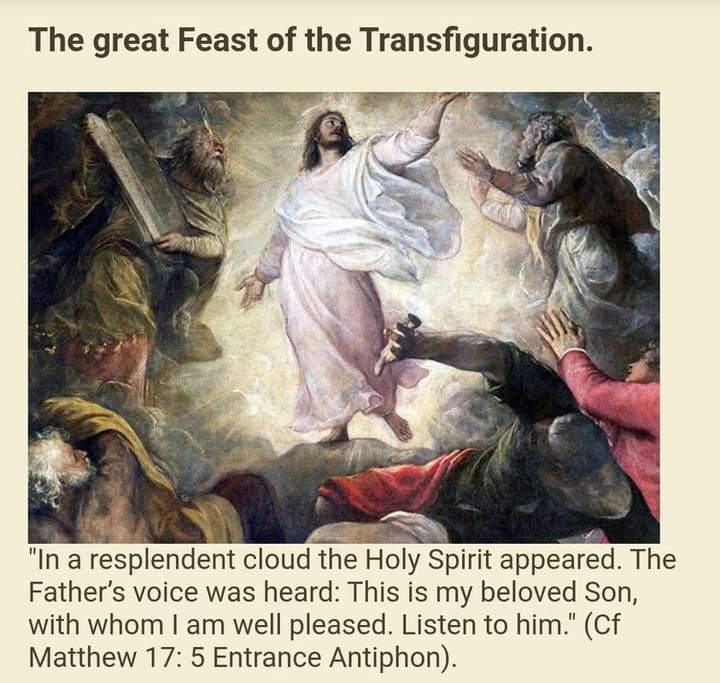 Give us grace to reform ourselves completely, transforming our lives and establishing ourselves as your devoted flock in the coming times. Bring rest and refreshment when we are exhausted; hope and faith when we are despondent and dejected, the assurance of your love and mercy, and forgiveness when we are overwhelmed by our own terrible weaknesses and failures. 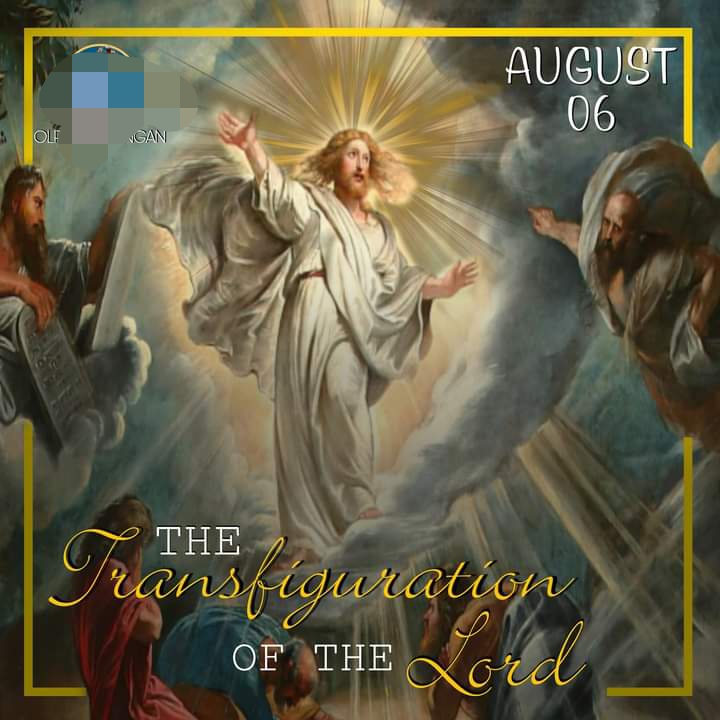 Inspire your church today with a renewed vision of your glory so that we and all your people may walk as children of light and, by your grace, reveal your presence in the world. Give wisdom to those in authority, subdue those who are victims of their passion and addiction, renew those with traumatic and wounded hearts and minds and sustain those who are experiencing bitter trials in their tortured lives. Lord Jesus, in your mercy hear our prayer. Amen 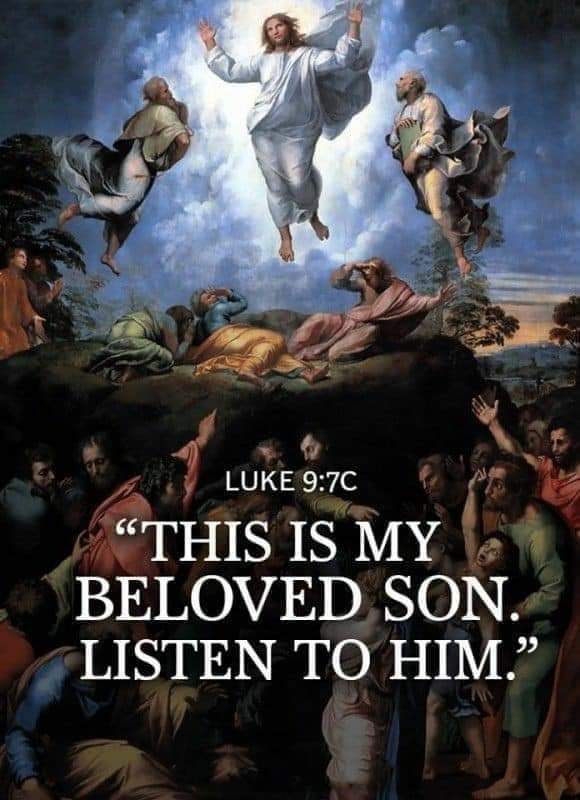